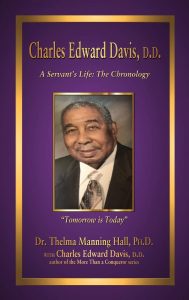 Published in 2019, may the intent of this book inspire all Christians to be a better you in Christ and a super conqueror for Christ. 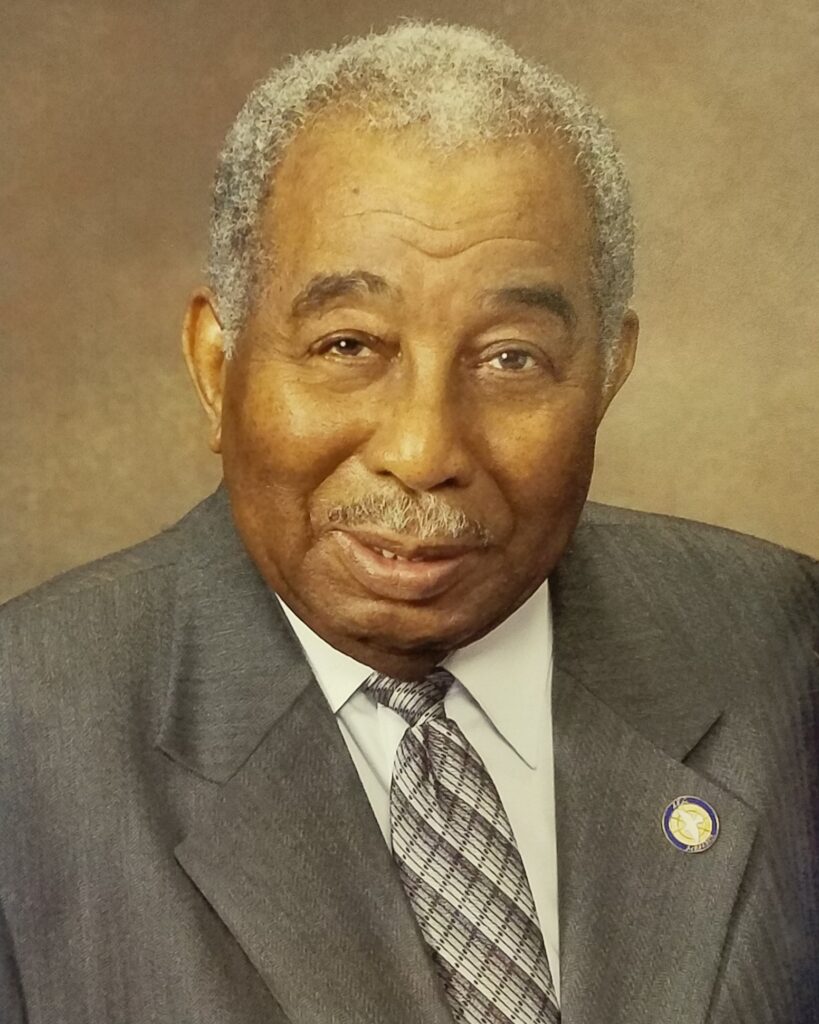 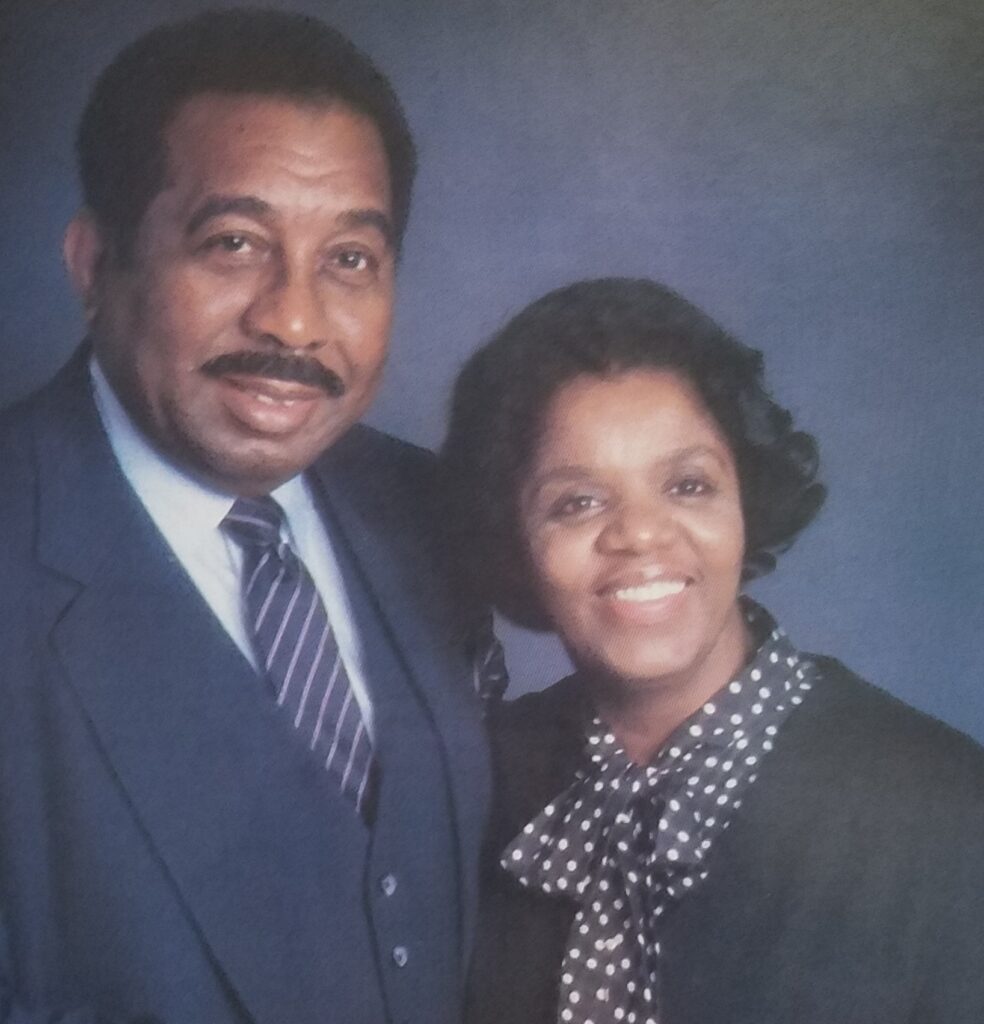 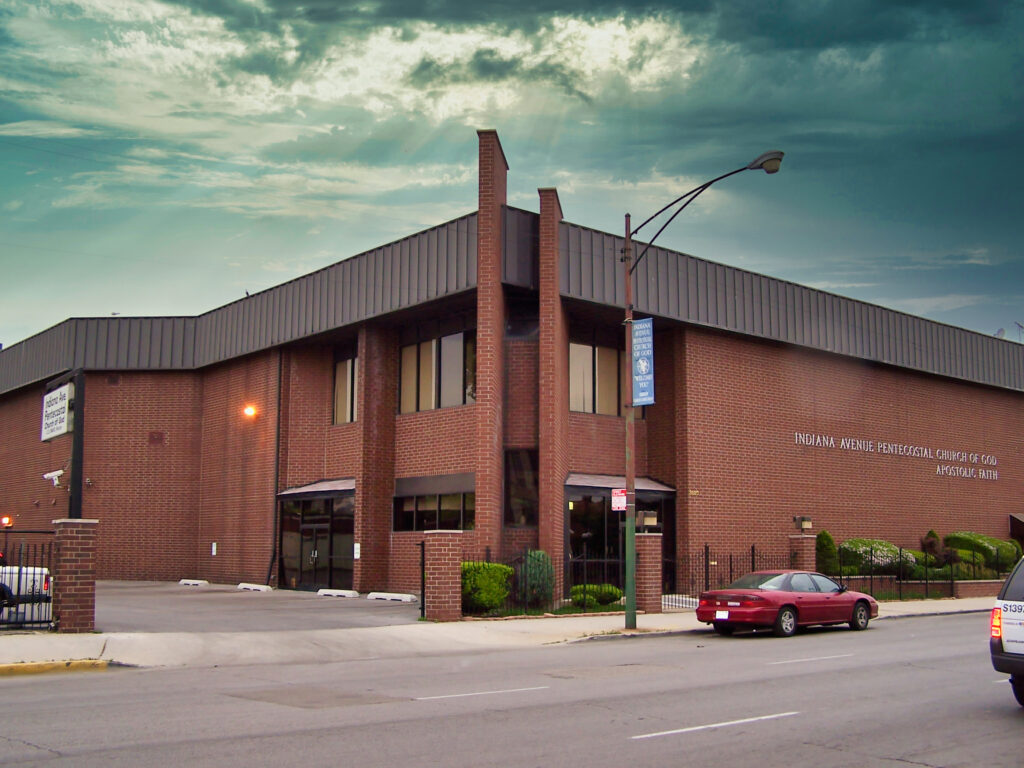 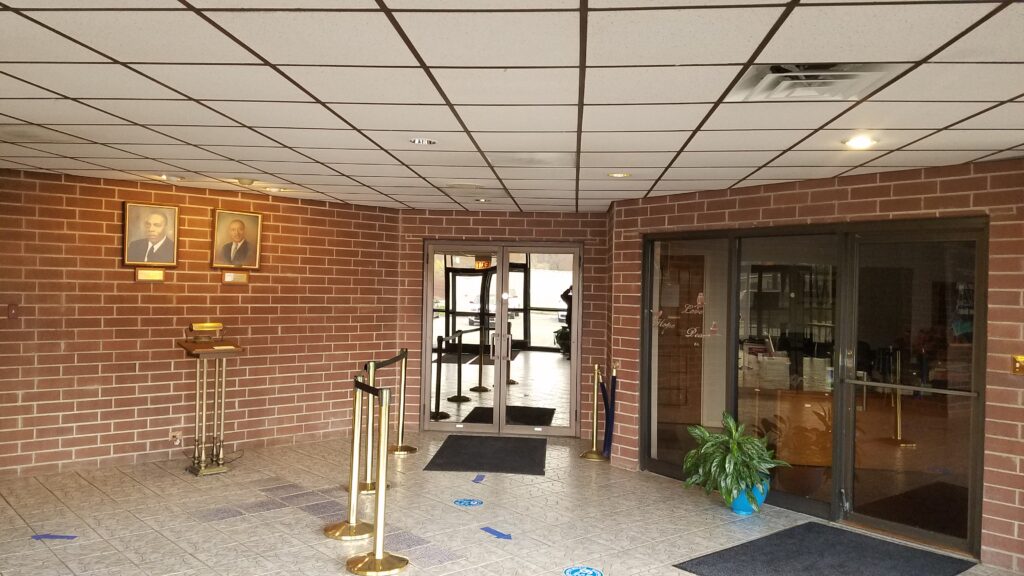 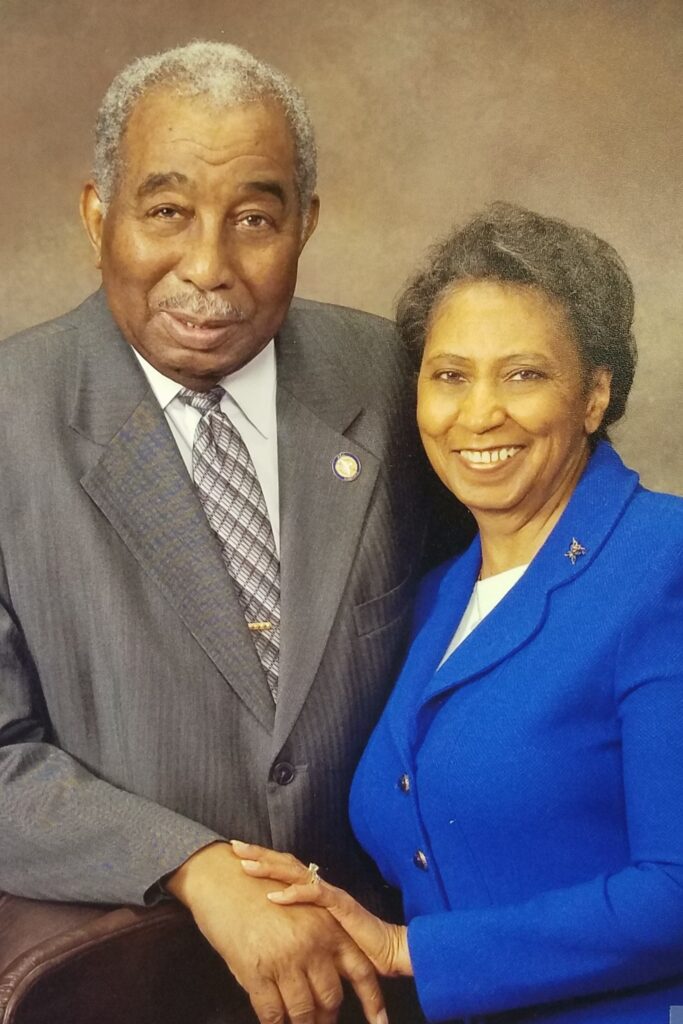 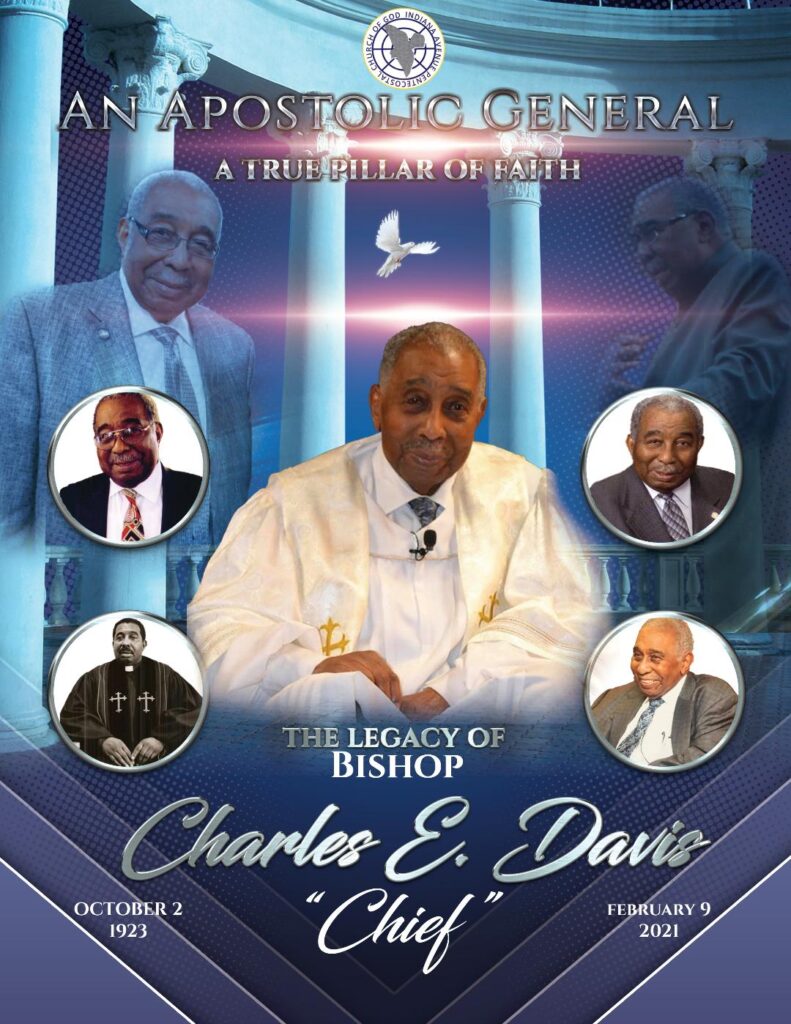 Charles Edward Davis was born in Leland, Mississippi on October 2, 1923 to Priscilla Hobbs. His birth name was Walter Lewis, but not for long. His mother changed his name to Charles Edward Davis. He had one brother, William McKinley Davis.

At the age of 4, in 1927, there was a flood in Leland, Mississippi and the family moved to Chicago, Illinois. Two years later, at the age of 6, the family experienced and survived the great depression.

In 1940, at age 17, his family moved a second time to Chicago, Illinois and lived in the Bronzeville neighborhood.

As a child, he was taught to save a portion of his money. It was instilled in him that pennies made dollars. With his savings, he bought a zoot suit. Later, he learned that the zoot suit was no longer in style and he decided that he would not follow the style, but would purchase conservative clothes.

He was married to Geraldine Olivia Bush for 43 years and served by his side until she went to be with the Lord, September, 1998. They had a son and daughter.

Elder Charles Edward Davis was elected in 1970 by the congregation to be the pastor of the Indiana Avenue Pentecostal Church of God, Inc. He never had thoughts of becoming pastor of the church he avoided in the Bronzeville neighborhood where he lived and attended school.

He (respectfully known as Chief) and his wife Sis. Geraldine Olivia Davis, were dedicated to I.P.C. They accepted the charge and began the work in the service for the Lord.

After he was voted pastor of the Indiana Avenue Pentecostal Church, Inc. (I.P.C.), he resigned his job from Hart, Schaffner and Marx to become full-time pastor. As full-time pastor, he was determined to give God the same amount of time from 8 a.m. to 5 p.m. as he had given to previous employer. In addition to his daily operations of the church, he was never too busy to visit and pray for the members of the “24 A Servant’s Life”: The Chronology congregation who were sick in the hospital, in the nursing homes or in hospice care.

After having served the Illinois District Council as an Elder for 6 years and a District Elder for 9 years, Charles Edward Davis was elevated to Bishop of the Pentecostal Assemblies of the World and served from 1986-2013. He was Diocesan of the following Councils: Wyoming, Pacific Northwest, New York, Ontario & Canada and Illinois

He was a man of commitment, integrity, faith, fortitude, a visionary, trailblazer, builder, administrator, spiritual counselor, strong community supporter and a friend to thousands. He was an ambassador and a true conqueror for God. His love for God and people can be witnessed in the many lives that he inspired. He was a man of exemplary character and stood firm on what he believed.

Bishop Charles Edward Davis married Dr. Jessie Bell Kay on November 2004 and embraced 2 sons and 2 daughters. They were married for 15 years and worked faithfully until her demise in April 2020.

Bishop Davis was dedicated to helping humanity, whether members of his church or people of the community. He was highly respected among religious and secular leaders. His academic and secular accomplishments are many and he received countless letters of commendation, plaques, and accolades from religious, political and community organizations. Under his leadership, I.P.C. became ownership of more than twenty properties across the city.

Bishop Charles Edward Davis served as pastor of the Indiana Avenue Pentecostal Church of God, from 1970 until God called him home on February 9, 2021.