“If you die and your soul be lost,
it’s nobody’s fault but your own.” 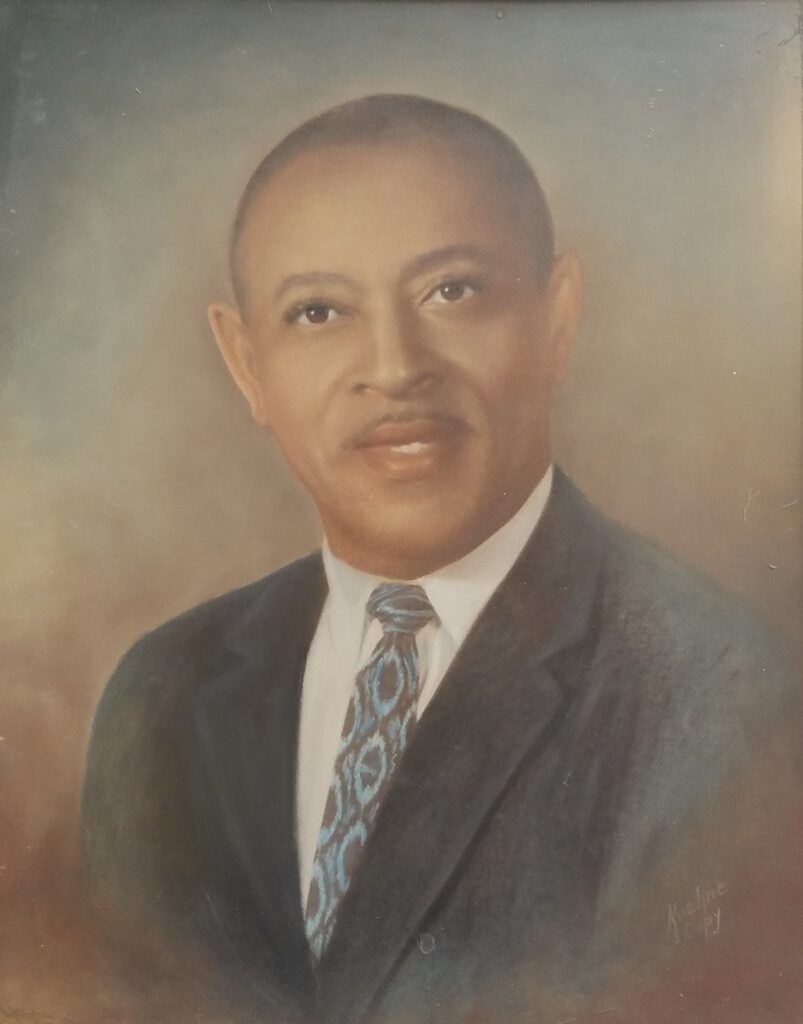 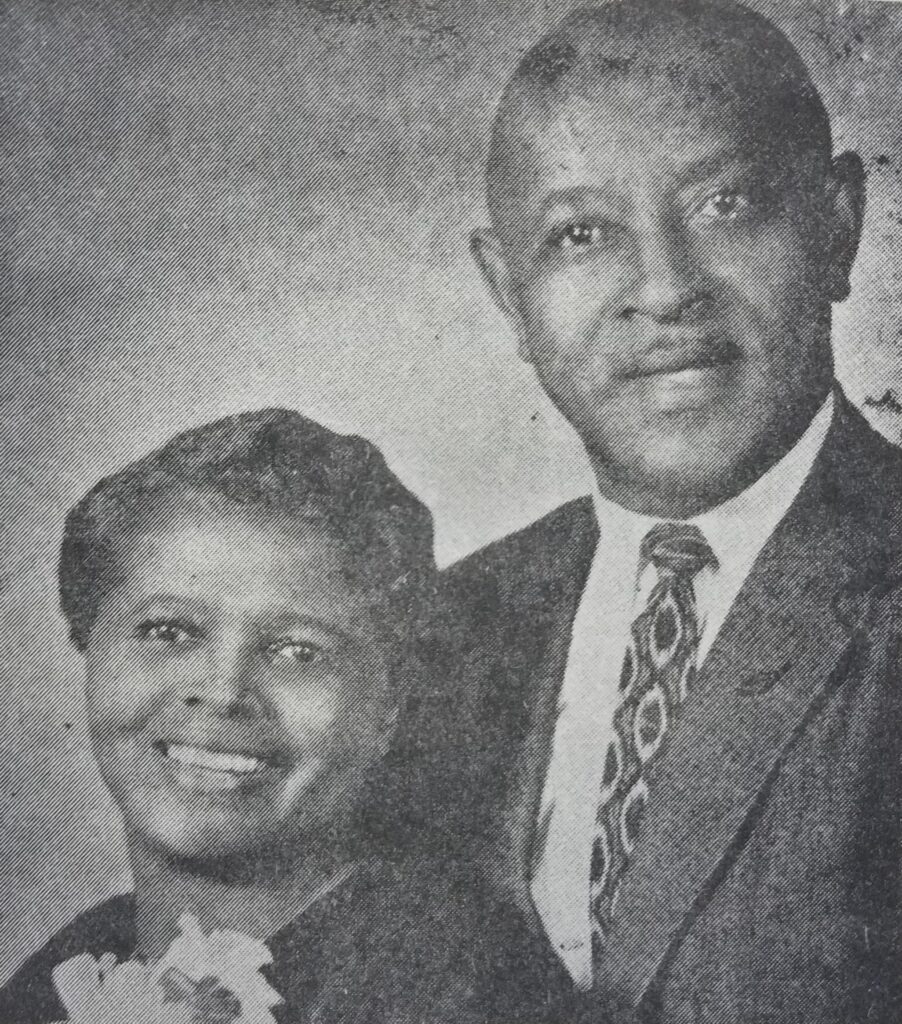 Elder Odee Akines was born March 18, 1902 to Reverend James and Emma Akines in Rosedale, Mississippi. He was united in Holy matrimony to Miss Rosie O’Neal on October 1, 1938. To this union was born two sons, Benjamin and Odee, Jr. He came to Chicago, Illinois in 1922.

He became a member of the Indiana Avenue Pentecostal Church of God, Inc. on August 23, 1941 which was four months after Elder Ellis had moved into the new edifice at 3522 South Indiana Avenue.

Five years later, in December 1946, he became a minister.

The death of our founder, the late Elder Charles Haywood Ellis, occurred in 1953. A year later, on April 15, 1954, the church members elected Elder Odee Akines as Pastor of the Indiana Avenue Pentecostal Church of God, Inc.

Elder Akines was a meek and gentle man. His wife, Rosie Akines, was faithful and served with her husband and was given to hospitality. Of their two sons, one son, Ben Akines, worked diligently in the church. Elder Akines preached the word of God and taught the saints to be faithful. He encouraged the young people to stay active in the church and appointed Brother Charles Edward Davis to keep the young people busy. He also informed Brother Charles Edward Davis that he would have to get himself another secretary because he was elevating his secretary, Sister Thelma Manning, to be the church secretary.

Elder Akines remained as pastor of the Indiana Avenue Pentecostal Church of God, Inc. for 16 years, from 1954 until his demise in 1970. 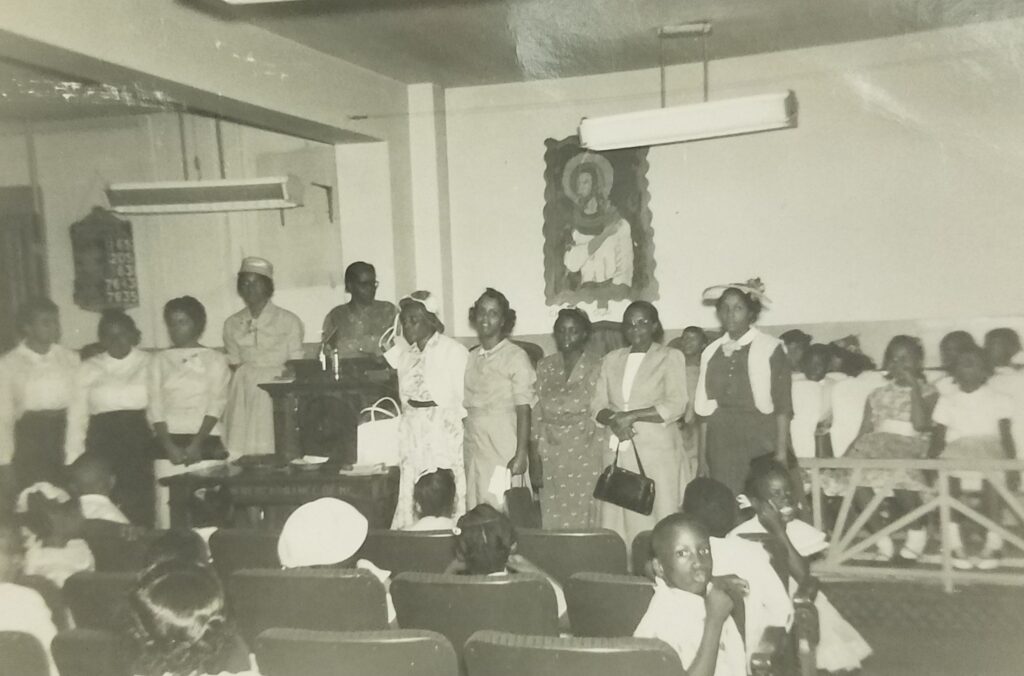